The Ballet Conservatory at Skyra

In addition to our full professional conservatory program, this Fall we are excited to offer two supplemental classes for men, taught by Zherlin Ndudi.  These classes are designed to complement a full ballet curriculum and are open to men training at any studio, at no cost.  Advance registration is required to secure your spot.

The Ballet Conservatory at Skyra is a world-class training and performance program for talented and driven students aimed at preparing dancers for a professional career in classical ballet or contemporary dance with a strong classical ballet foundation. Students are selected by audition for their potential and mental readiness to begin a rigorous training program.  Our Vaganova-based curriculum gives our students ample opportunity to achieve significant technical skill milestones while gaining a deeper understanding of the individual artistic potential and developing greater self-awareness. Led by master instructors Natalia Bashkatova, Zherlin Nhudi, and Diane Withee, our unique approach also includes significant contemporary work and Pilates-based cross-training, leading to the development of dancers who are exceptionally versatile and prepared to enter the world’s leading companies. 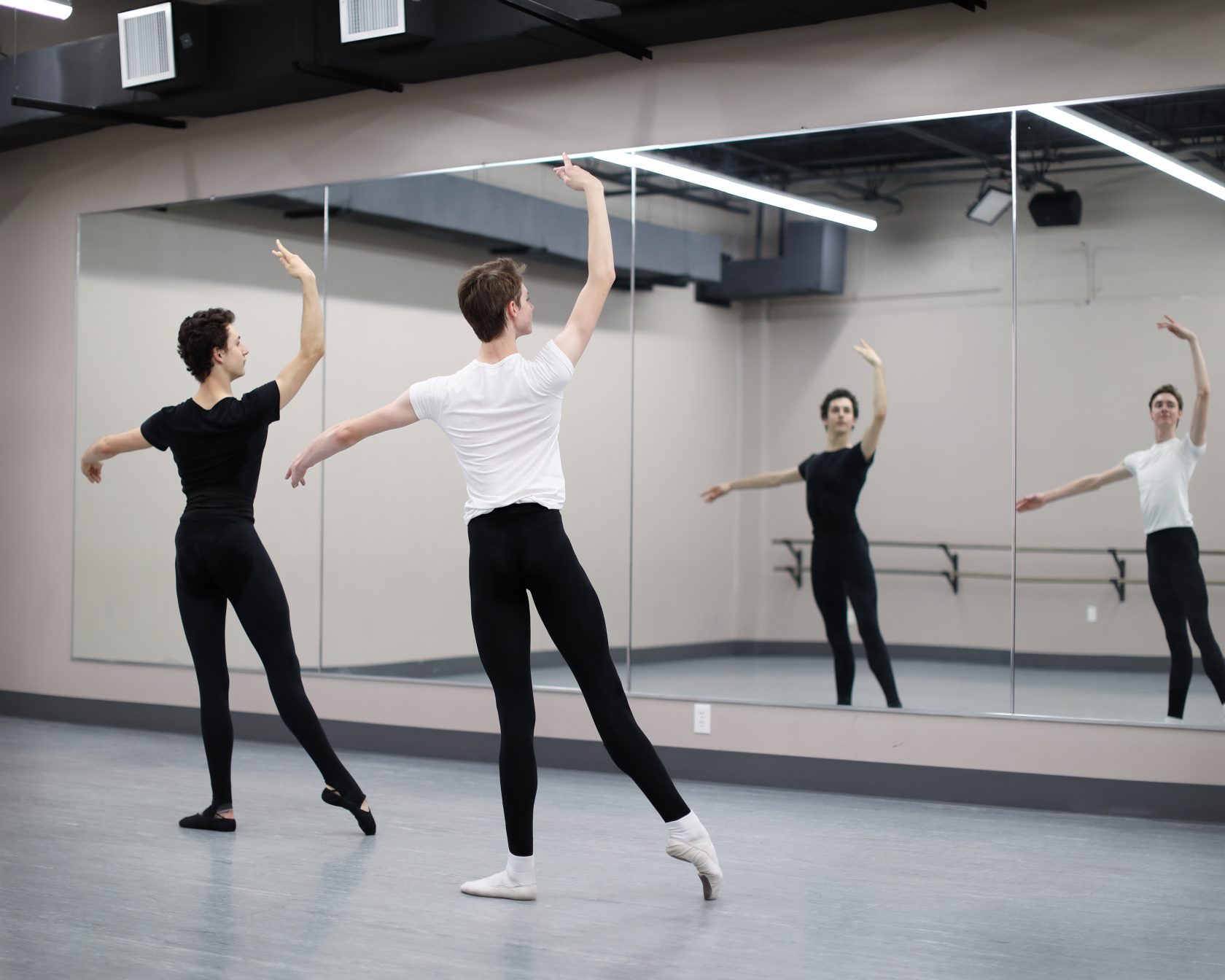 MEN’S TECHNIQUE – The focus of this class is the vocabulary of the male dancer, including turns, jumps, and line.  In order to develop the skills required of men in ballet, this class addresses the dynamics necessary for improvement in coordination, speed, and elevation, with particular attention to big jumps.  Musicality, anatomical placement, and strength will be emphasized as men develop confidence in men’s variations.

PARTNERING – Pas de Deux class is essential in the development of a professional dancer.  In this class, dancers will learn partnering skills such as balances, lifts, pirouettes, and selected repertoire.  Special care is taken as to the development and and safety of each dancer.  Women attend this class by invitation only. 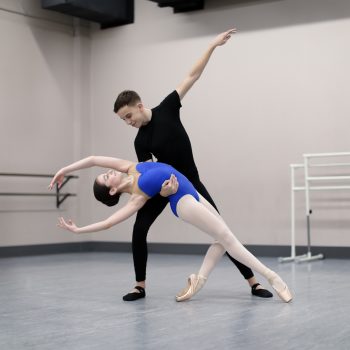 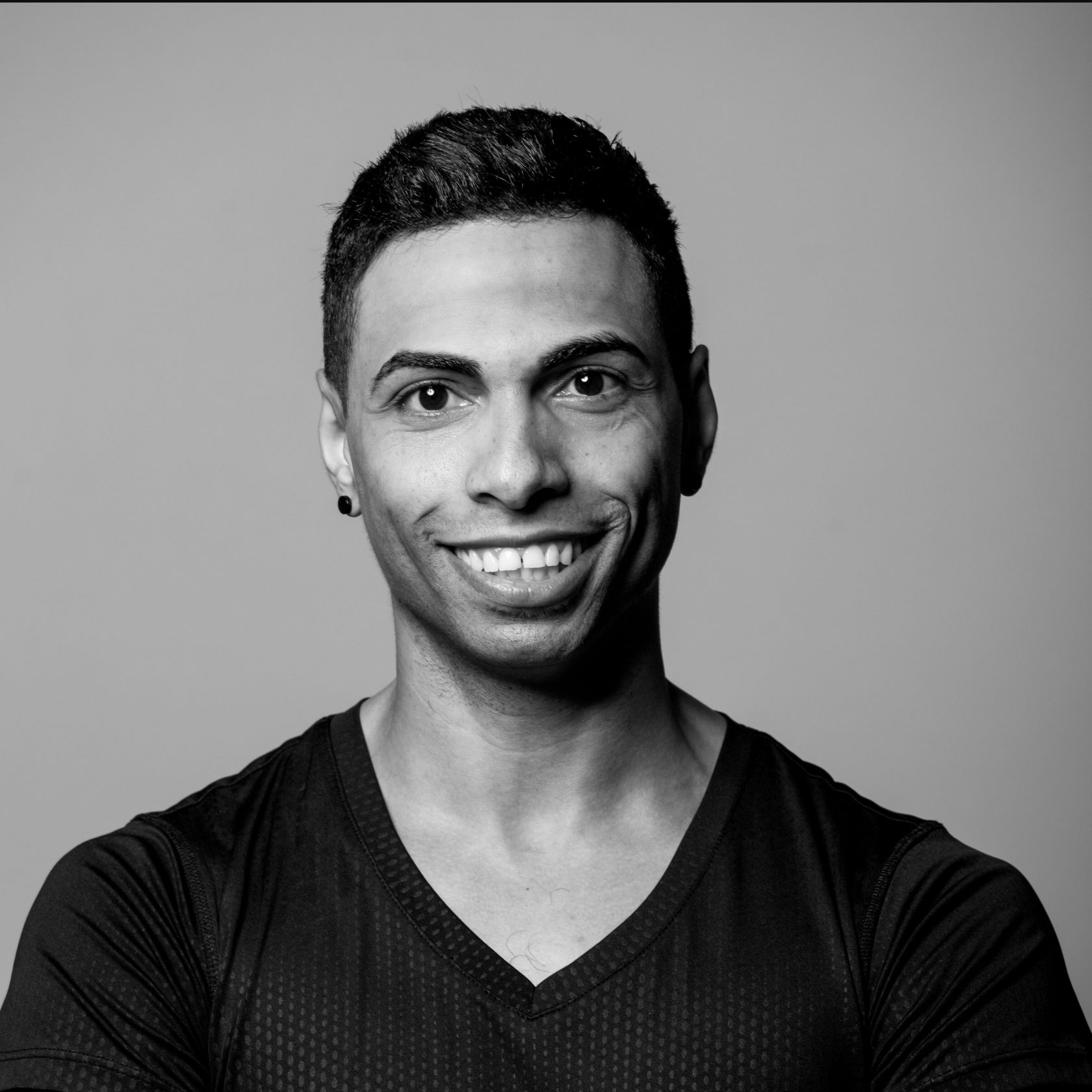 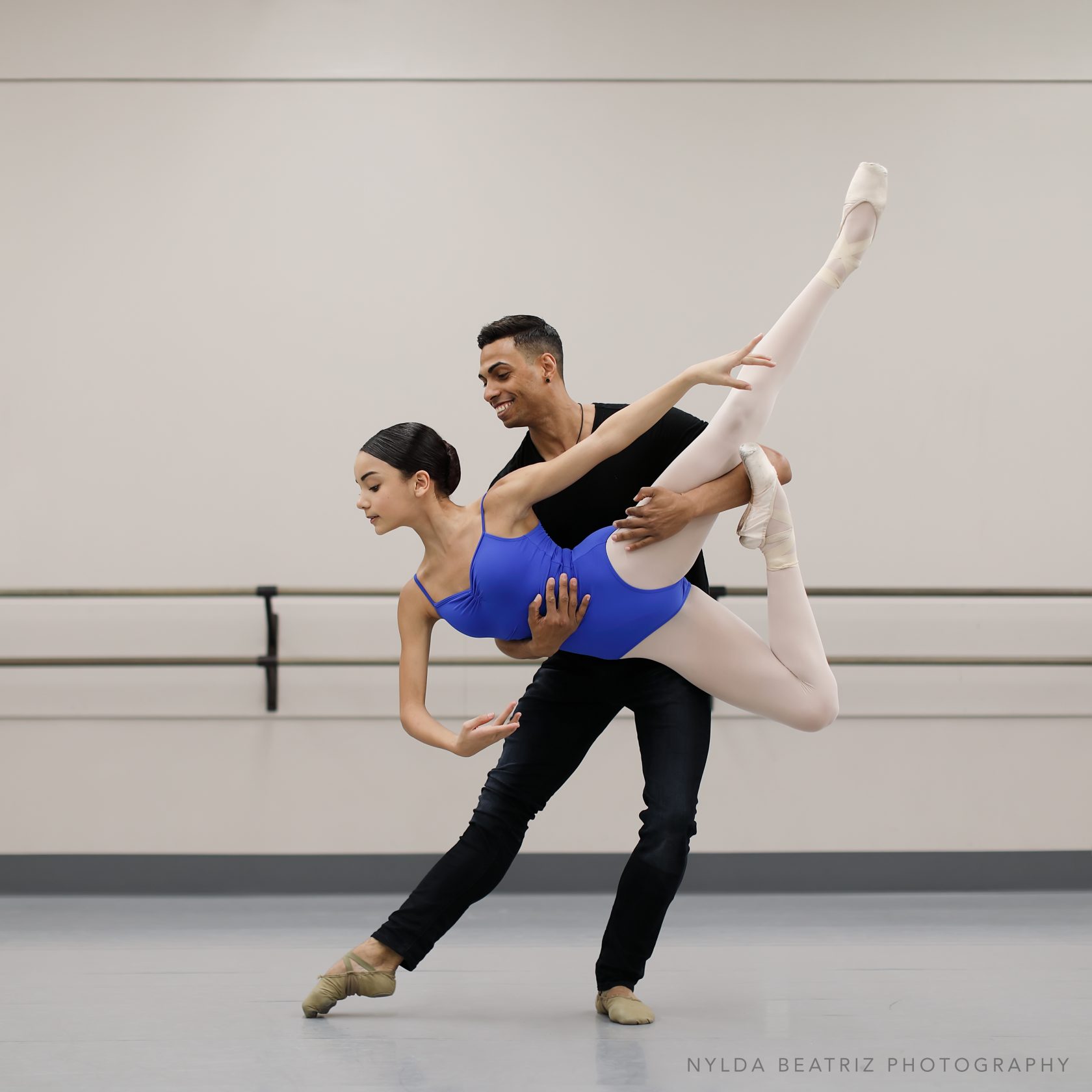