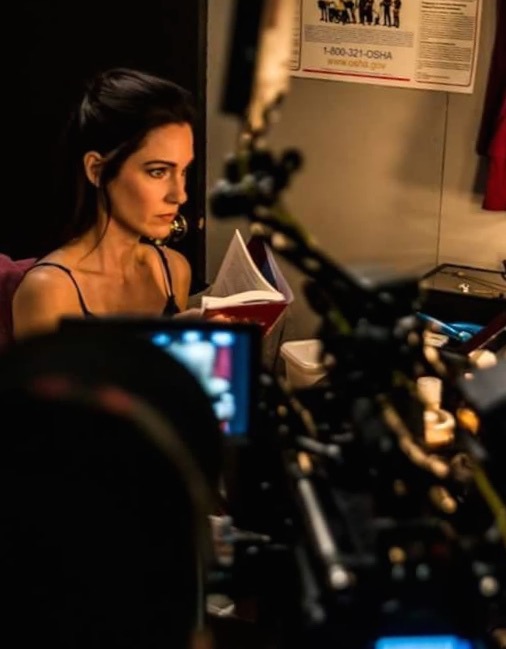 ERIN WILL BE TEACHING:

Erin Beute is an American actor, singer, composer and screenwriter.  She has become “Mom” to tens of thousands as Elena’s mother, Miranda Gilbert, on The Vampire Diaries.  Her first episode with TVD is one of the most watched episodes of all time.  She can also be seen on recent and upcoming T.V. episodes of SHOTS FIRED (spring, 2017), OUTCAST, FINDING CARTER, POWERS, DROP DEAD DIVA and more.  She starred in the coming 2017 film, MIND THE GAP, and has shared the small and large screen with actors like Stephen Moyer (True Blood), Sharon Gless (Burn Notice), Will Patton (Shots Fired), J.R. Bourne (Arrow), and the awesome Larry The Cable Guy (Tooth Fairy 2).