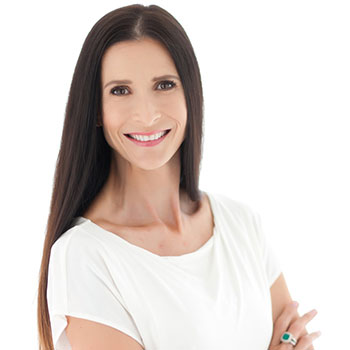 NATALIA WILL BE TEACHING:

Born in Russia, Natalia Bashkatova trained at the prestigious Bolshoi Ballet Academy in Moscow and Bolshoi Ballet University. She became a principal dancer with the prestigious Bolshoi Theater Grigorovich Ballet from 1989-1994 and immediately after was a guest principal dancer with the New York City Ballet. Her repertoire included many title roles in the great classics including “Aurora” in Sleeping Beauty, “Kitri” in Don Quixote, “Swanhilda” in Coppelia, and “Odette/Odile” in Swan Lake among many others. Natalia has received the award of “Best Ballerina of the Festival” at the 1992 Spoleto International Arts Festival held in Spoleto, Italy. She has toured worldwide to countries including Greece, Egypt, China, France, Belgium, and Japan among many others.After moving to the United States, Natalia joined the Cirque du Soleil in Las Vegas as the lead dancer in Mystere. In 1998, she moved to Orlando to show in Cirque du Soleil’s “La Nouba” where performed the role of the Lost Ballerina for 19 years until the show’s closing in 2017. She features in numerous television commercials, interviews, and videos with Cirque du Soleil.