This Skyra Film Intensive will provide high-quality training from award-winning filmmakers and an opportunity to be a part of something unique: a professional short film production.  Learn the ins and outs of being on a film set; from development all the way through post. Be a part of the making of an incredible short film that you can share with agents, casting directors, friends & family. Earn a professional credit on IMDB (Internet Movie Database). 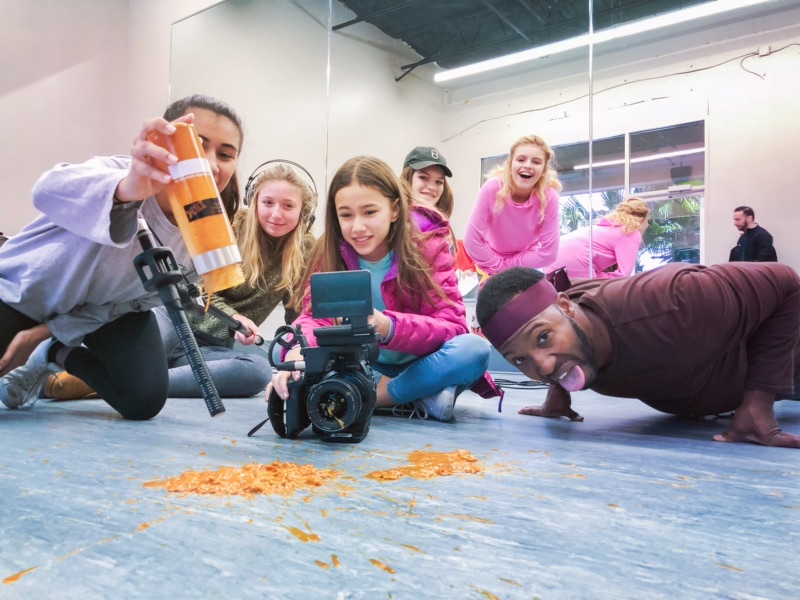 Monday through Friday: 9 am to 4 pm

Film Shoot call times will be announced a few days before the shoot. Please block 8 am to 11 pm on both days.

Award-winning producers Scott and Mary Poiley, have developed the summer program for students to gain real industry experience. The students will be quickly immersed in a hands-on program that will teach them the do’s and don’ts of producing a film and what it’s like to be on a real film set. The summer program offers opportunities for all interests and filmmaking students will learn about producing, writing, directing, and all the other departments on a film set. 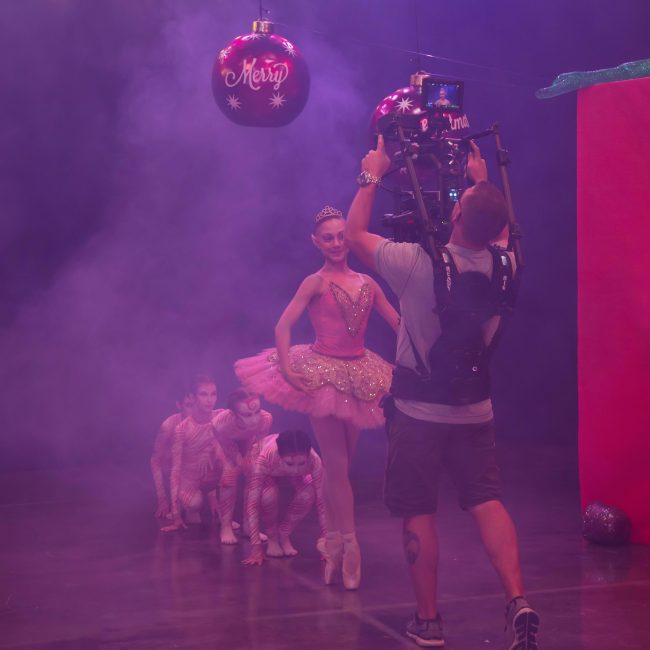 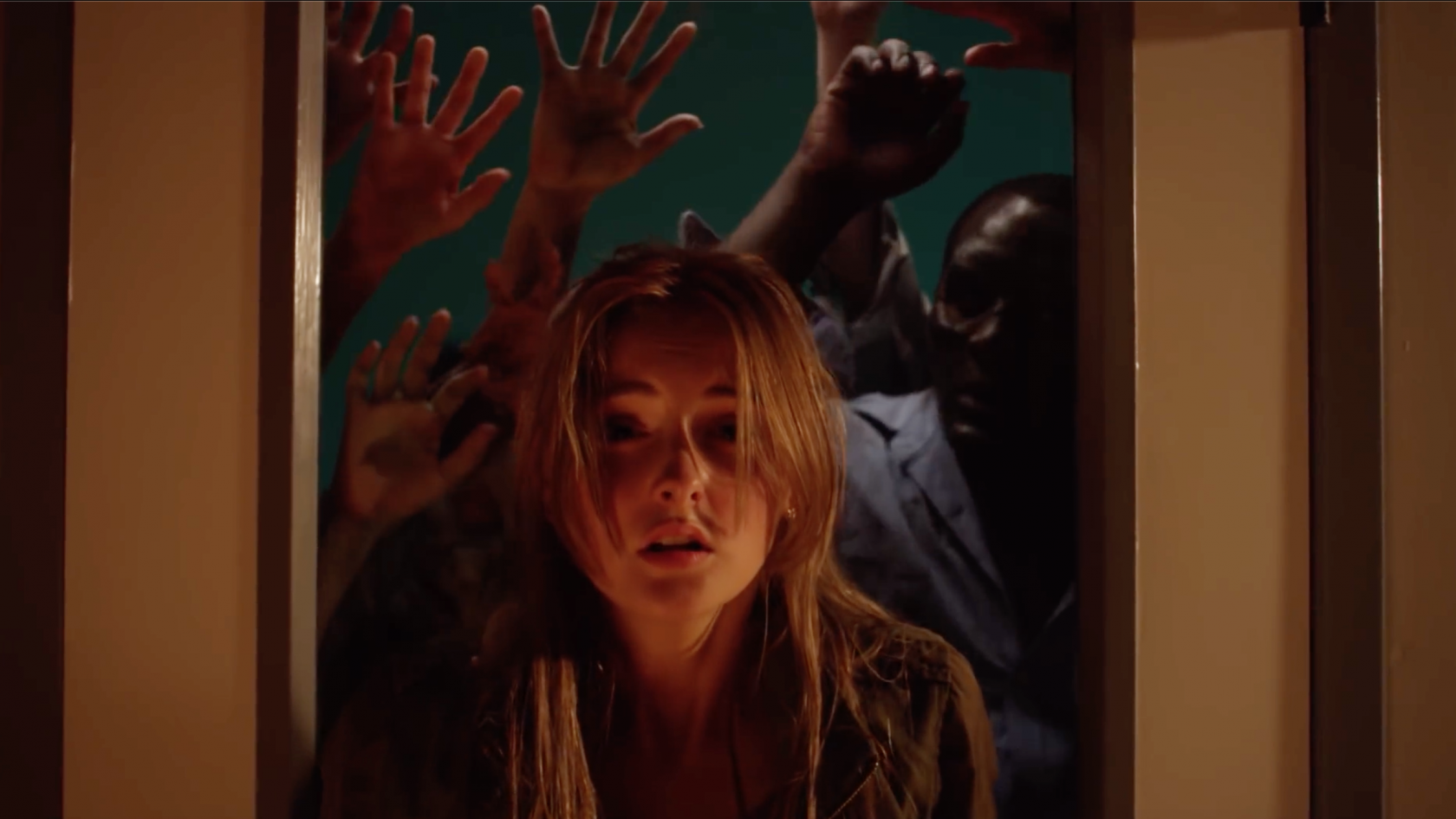 Have fun creating a spooky halloween themed film! Similar to previous projects, The Werehouse, Let The Spirit Move You and Thriller, you too will take part in making a Skyra’s next Halloween Short Film.

Benefits Of Our Full-Day Filmmaking Program