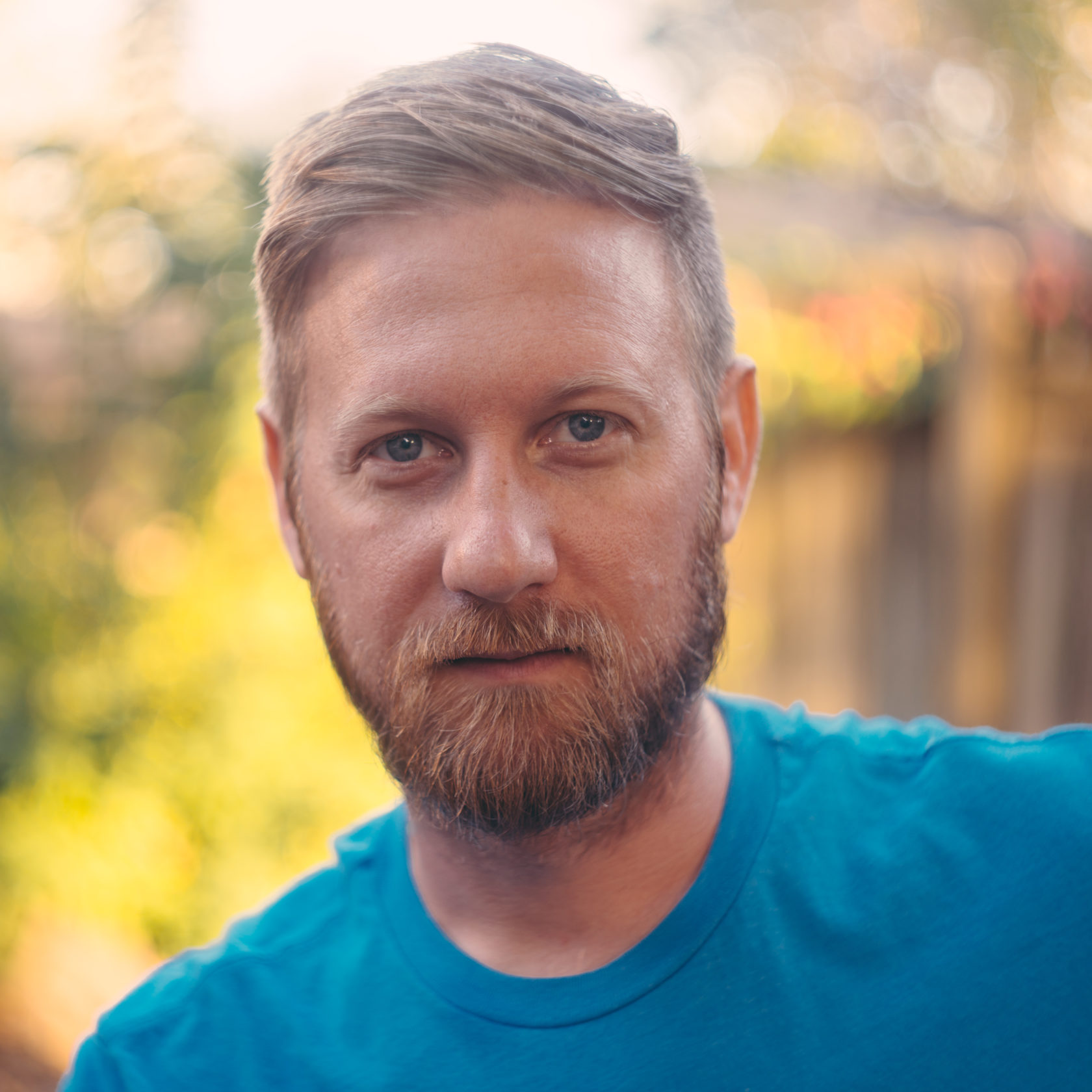 RYAN WILL BE TEACHING:

Ryan has always had a passion for photography, moving or still.  He started out loading film magazines for television and commercials, and has since worked his way up through the ranks. Ryan is an innovative DP with a great sensitivity for story and concept. Over the last few years he has worked on projects such as MTV’s The Inbetweeners, To Write Love On Her Arms, Last Shift, and Frank vs. God.  He is most recently known for his DP work on  Annabelle Hooper & the Ghost’s of Nantucket, JUNE,  and the award-winning short film Undertaking.