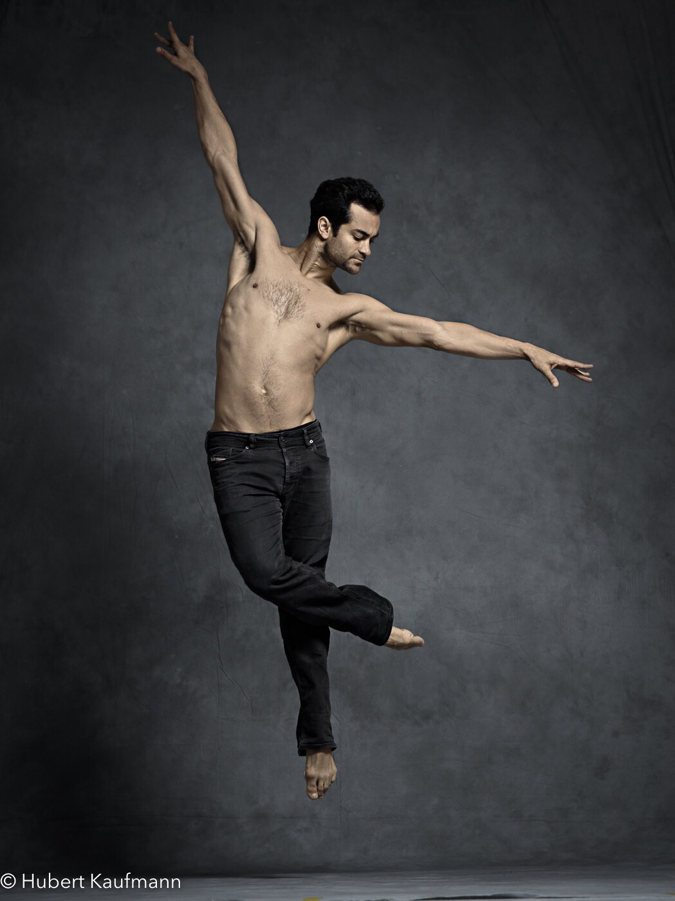 RASTA WILL BE TEACHING:

Rasta Thomas has been the subject of feature articles in newspapers and magazines for over 30 years. He has been described as “a force of nature”, a hybrid of Bruce Lee and Baryshnikov. Born in San Francisco, Rasta trained in martial arts and gymnastics before attending the Kirov Academy of Ballet in Washington, D.C. under the direction of Oleg Vinagradov (the longest tenured director of the Kirov Ballet). He also trained at Maryland Youth Ballet and the Washington Ballet. His classical dance training was supplemented with Contemporary, Jazz, Modern, Lyrical, African, and more. He has garnered numerous dance awards including gold medals at the International Ballet Competitions in Varna, Bulgaria and Jackson, Mississippi, making history as the first American and youngest dancer to ever do so.

After working with over 20 companies, in 2007 he started his own dance company “Bad Boys of Dance” (BBD). BBD’s mission was to make dance accessible to a younger generation. BBD premiered at the 75th anniversary of Jacob’s Pillow. Since then they have toured the world having given over 1,000 performances, employed over 100 dancers and entertained over one million spectators world-wide. BBD had the honor of being featured in the documentary “Never Stand Still” with Suzanne Farrell, Paul Taylor, Mercedes Cunningham, Mark Morris and more narrated by Bill T. Jones. The documentary was released in selected theaters and later aired on PBS. BBD was invited to be cultural ambassadors for tours and workshops in India and Armenia both in association with the US State Department’s, Art in the Embassies Program. Rasta created and directed “Rock the Ballet”, “Tap Stars” and “Romeo and Juliet” all starring BBD. BBD has appeared on numerous TV shows in Germany, Switzerland, Austria, and Italy. BBD has performed on Europe’s and Australia’s most celebrated stages . They also had the distinct honor of being a cultural ambassadors on behalf of the US State Department for tours in India and Armenia.

Over the course of his career Rasta has held numerous titles and positions. On a more entrepreneurial front he was the CEO and owner of Showbiz National Talent Competition and PrimeTime National Talent Competition, two multi-million dollar companies which produce more than 50 competitions each year nationwide. Rasta was the director and cofounder of City Dance’s DREAMScape an annual gala performance providing children with after school dance activities. He held the position of Resident Director at the Debbie Allen Dance Academy (DADA) in Los Angeles and was the Director of the DADA summer programs in Atlanta and Detroit.

He was the Director of Showbiz Extreme and the Director and cofounder of TITANS of Dance; both are convention tours featuring the hottest pop dance teachers and choreographers. He has also been associated with the industry’s competition and convention leaders, influencers, and trend setters such as ASH, JUMP, NYCDA, PULSE etc. Rasta has been a dance educator to top schools and conservatories on both a regional, national, and international level. He has enjoyed being a guest teacher to companies like Carlos Acosta Danza, Broadway Dance Center, Cirque du Soleil “LOVE” and more. He takes tremendous pride in coaching the next generation for competitions, performances, and various repertoire roles needed for the stage. His experiences over the last quarter century has taken him to 50 countries. Today’s he spreads his love, knowledge, and passion of dance to as many people as possible by sharing his art as a dancer, director, producer, choreographer, and teacher.