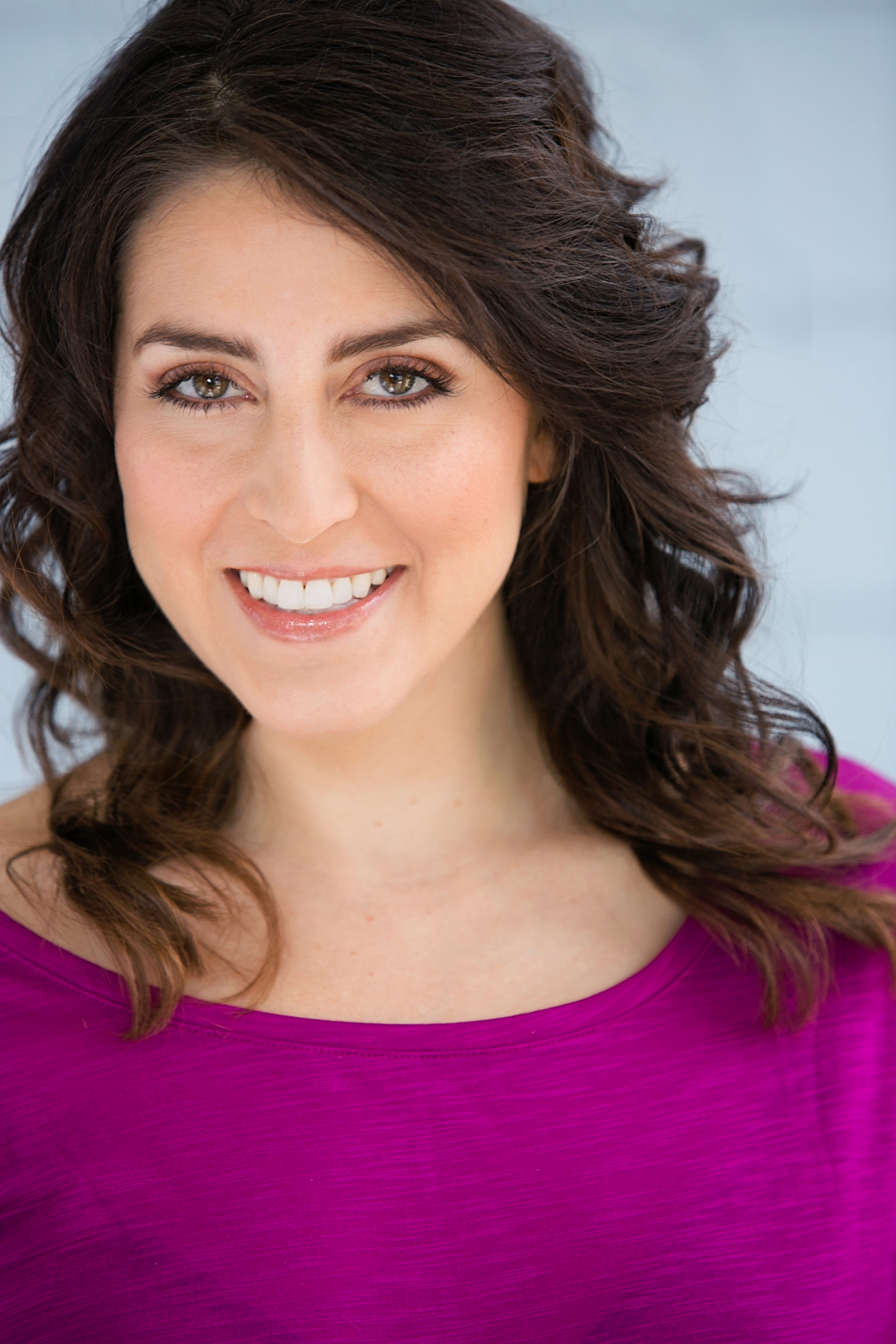 ISIS WILL BE TEACHING:

Isis Masoud grew up in Florida, where she trained with Dana & Mia Michaels and received her BA in Theater from the University of Miami. A well-rounded performer, Isis’s credits vary from choreographer & producer to entrepreneur & actress, in all realms of the business including film, television, commercial and theater. At the intersection of film, music, and dance education is her most recent project Close Up Experience, in which she produced & co-directed the short musical film EMPIRE VAMPIRE as well as the dance film AYITA’S DREAM. Recently, Isis booked a principal role on season 3 of the Netflix Series BLOODLINE. She choreographed for legendary Hip-Hop Icon Nas at Radio City Music Hall in NYC & was featured in the film ROCK OF AGES alongside Tom Cruise, & Catherine Zeta Jones. Additional film credits include: IN BETWEEN DAYS, AYITA’S DREAM, THE LAUGHING MASK, KISSING DON’T LAST…BUT COOKING DO, THE DEMONS OF DISCO, and ESCAPE TO INFIERNO. She was an artist associate on a Broadway workshop for the DADDY LONG LEGS choreographed by David Parsons, and directed by John Caird (LES MIS/ JANE EYRE). Isis’s choreography was featured on the ABC Family television show DANCE FEVER as well as Season 9 of SO YOU THINK YOU CAN DANCE. Her Student Eliana Girard won the female title of “America’s Favorite Dancer” & performed Isis’s choreography early in the season. Isis has choreographed music videos for Telling On Trixie, Violina, Machine Drum feat Theophilus London, Justin Mise, Woodpecker, Birgit Õigemeel, winner of Estonia Superstar, and The Goodnight Darlings. She has choreographed regional productions of HAIR, A FUNNY THING HAPPENED ON THE WAY TO THE FORUM, ILLUSION OF CHOICE, and LA FEMME EST MORTE. LA FEMME was part of the NYC & Edinburgh Fringe Festivals, won Best Ensemble in Edinburgh, & has run Off-Broadway in NYC. Isis co-wrote, directed, and choreographed AT THE DINER, an original dance musical, performed Off-Broadway at The Duke Theater in Times Square. She has taught at such prestigious institutions as Miami City Ballet, New World School of the Arts, Broadway Dance Center, Steps in NYC and is working as a master teacher with many dance organizations all over the country. She performed work by Savion Glover in NYC, as well as her award winning web series THE POLITE GIRLS! With over 7 million views on YouTube, an invitation to perform on AMERICA’S GOT TALENT, & international news coverage including CNN, CBS, FOX, NBC, & The NY Daily. She won a very coveted WEBBY AWARD for her short film THE LAST GOODBYE.