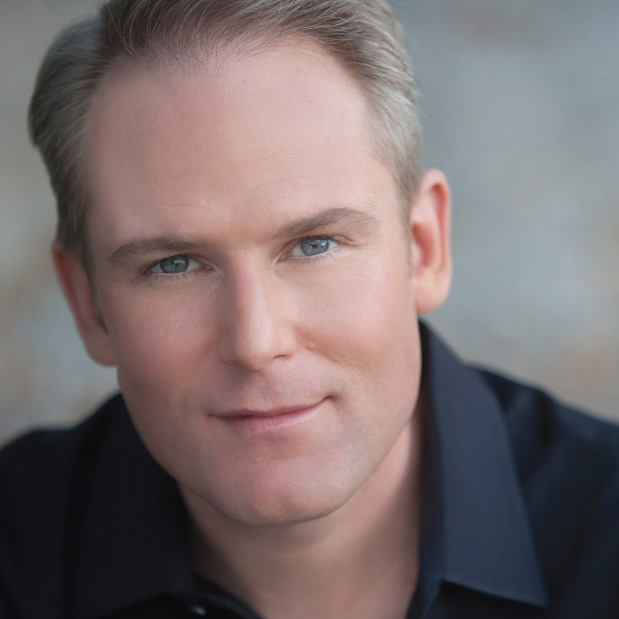 ERIK WILL BE TEACHING:

Erik has been a SAG actor since 1995. He has performed in hundreds of live stage performances. Worked as an entertainer at Universal, Disney and Lego Land. Opened as a solo artist for N’Sync. He has shared the stage with Joey Fatone, Luis Fonsi, Wayne Brady Jeff Connay, Alfonso Ribero and Billy Stretch just to name a few.