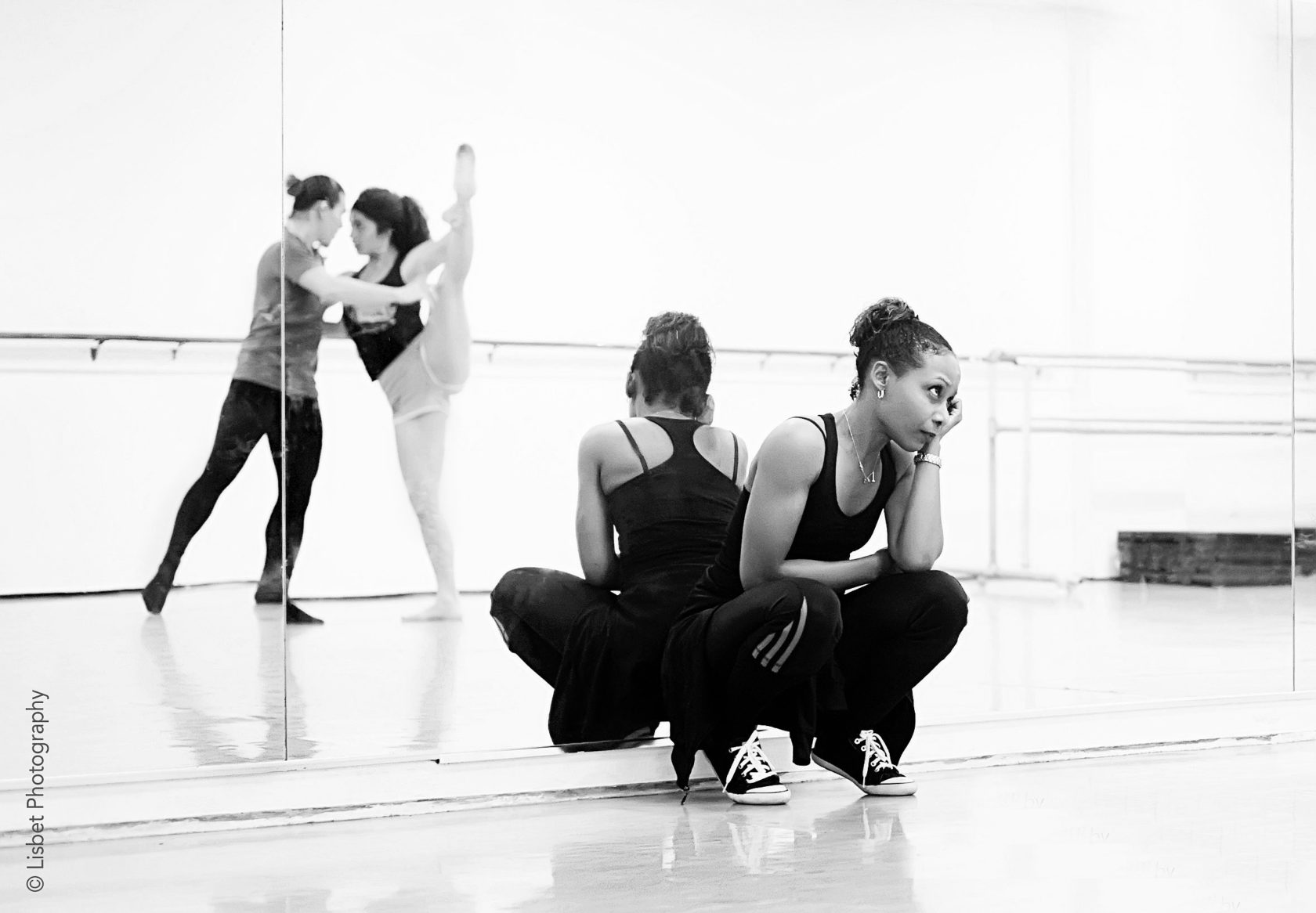 DAWN WILL BE TEACHING:

Dawn Branch is a native New Yorker and graduate of the world-renowned LaGuardia High School of the Performing Arts. Dawn holds a BA in Media & Communications from State University at Old Westbury and is DEA Certified Level II. Ms. Branch was a soloist with the Bernice Johnson Dance Company and a scholarship student with the Alvin Ailey American Dance School. She studied under the guidance of Madame Darvarsh, Penny Frank, Denise Jefferson, Kevin Austin Hunt, as well as Kevin Iega Jeff.

Ms. Branch’s career has included co-choreographing with Michael Peters (choreographer for Michael Jackson) for “On Stage America,” performed with Ben Vereen at Avery Fisher Hall in New York and performed with Diana Ross at Central Park, also in New York. She was the rehearsal director for The Chocolate Nutcracker (Orlando, FL).

She has choreographed numerous Platinum status awards and first placed titles for both International and National Ballet Competitions, and multiple times her performers placed as National Champions.  She choreographed for the World Ballet Competition in Romania; her work placed fourth and was selected to present at The Gala Awards Ceremony.  She directed the NAACP Local ACTSO program in Sanford, FL for two years where twice her Dance competitor placed Gold which qualified for Nationals.  Most recently, her choreography has won first place overall in duos/trios ages 8-11 division as well as “Judge’s Pick” at the Elite Dance Tournament presented by Joffrey Ballet School and Complexions in May 2015.  In April 2016, her choreography placed first in the Junior Contemporary category at the International Ballet and Contemporary Dance Competition Domenico Modugno / Bari Ballet Competition in Italy and was invited to perform in The Gala as well.

In 2014, Dawn created, choreographed and produced “Eden”, a soulful reflection on the challenging journey towards self-actualization and spiritual connection in this story of Eve as she leaves the Garden of Eden and attempts to assimilate with the world outside.  With a cast of performers aged 8 to adult, Eden features both professional and emerging artists.  The response was overwhelmingly positive, creating the demand for “Eden” to be an annual production, now in its 3rd year.