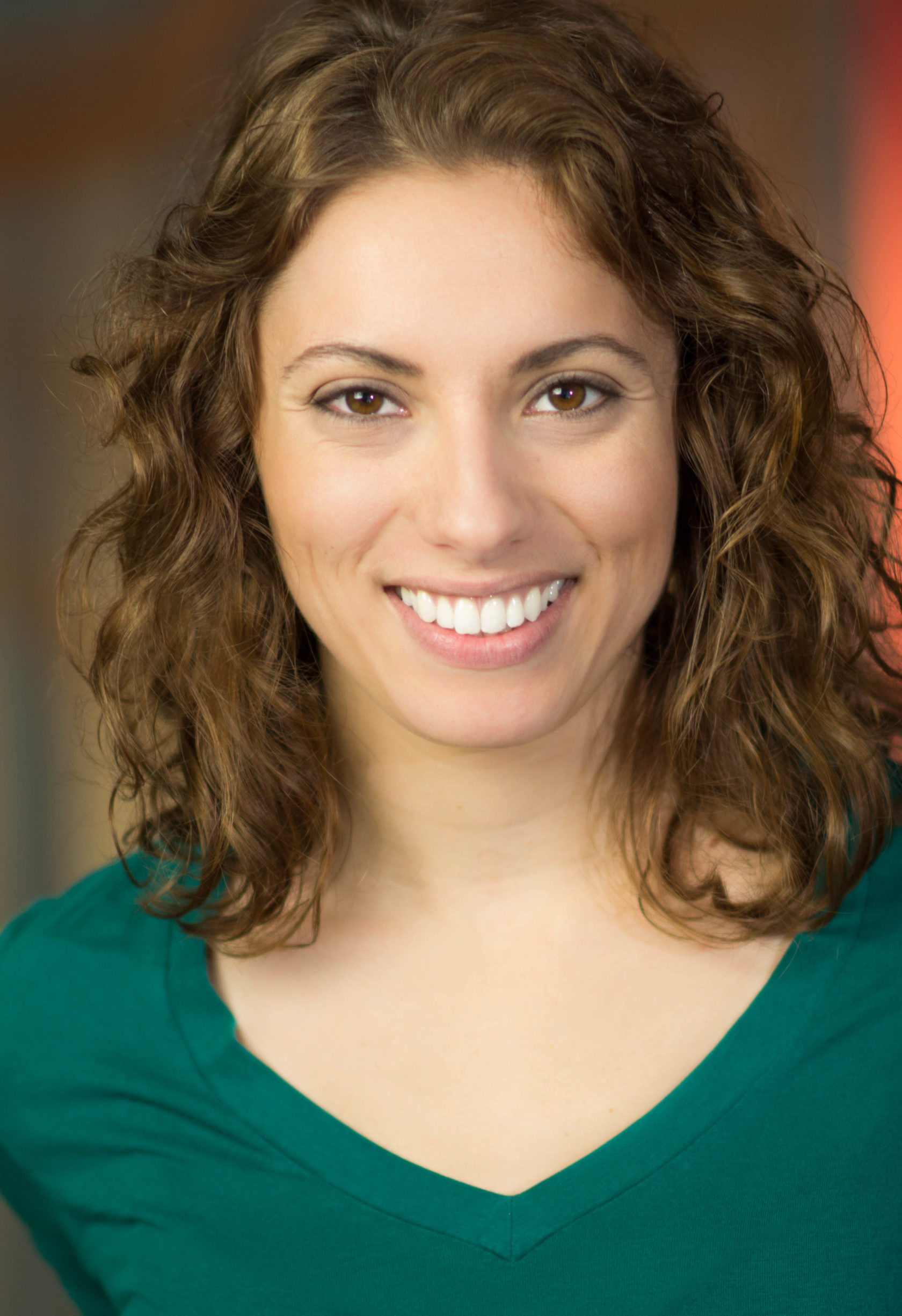 ASHLEY WILL BE TEACHING:

Born and raised in Orlando, FL, Miss Ashley’s love for dance started at the age of 3.  Ashley grew up with Shooting Stars School of Performing Arts under the direction of  Joan Crawford and Melissa Stokes for 13 years with training in Ballet, Lyrical, Jazz, Tap and Competition Dance.

Ashley left Shooting Stars and became Dance Captain of the Phoenix Dance Company from 2005-2008 where she studied under Kimmy Keck in Contemporary, Improv, Choreography and Competition Dance.  She was so fortunate to be given the opportunity to explore the creativity element in dance.

Ashley then was accepted into the University of Central Florida Dance Program and graduated with a BFA in Arts Degree with a Dance Minor.  There she had the pleasure of studying under Judy F. Siegfried and Earl D. Weaver.  After college she took a break from dance to study acting for TV and Film. Miss Ashley missed it so much she had to come back in the game!

NOW, you can catch Miss Ashley teaching at a few studios here in Orlando, choreographing for competition dancers, and is constantly learning from her colleagues to better herself as a teacher & educator.