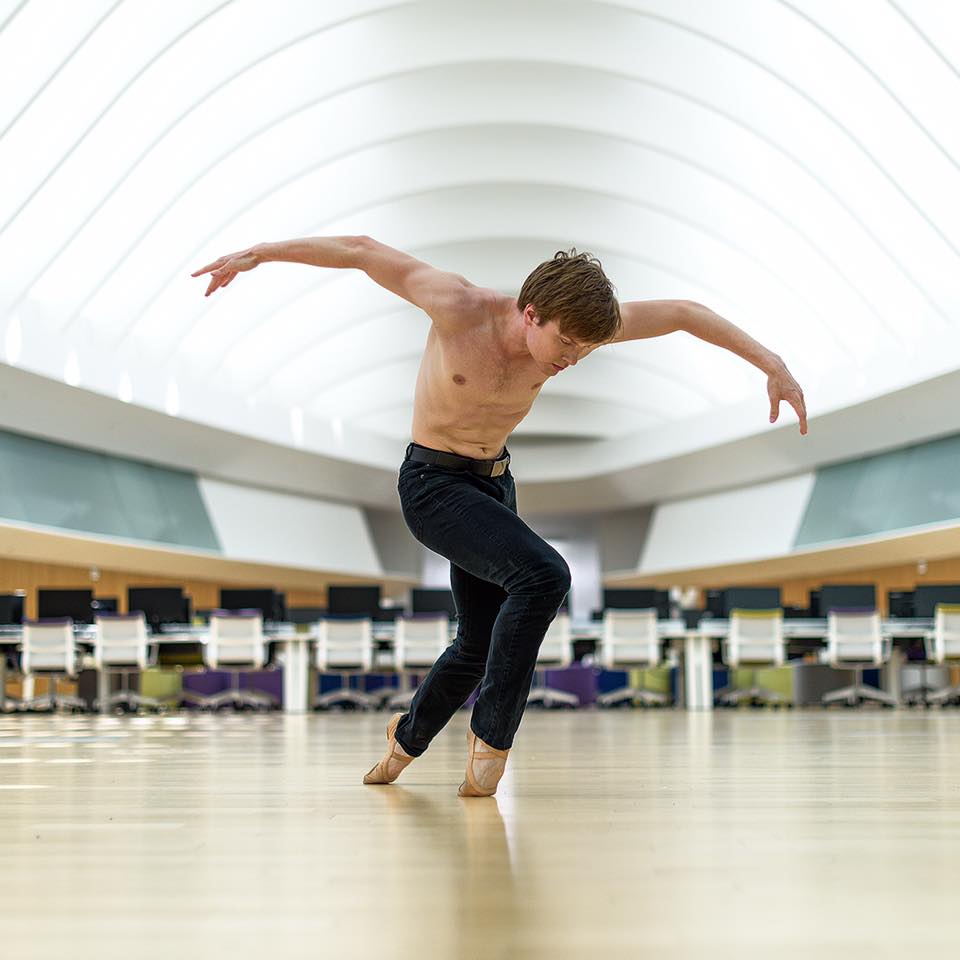 ARCADIAN WILL BE TEACHING:

Arcadian Broad began dancing at age nine and was a finalist for the title role of Billy in the Broadway Musical Billy Elliot. At age 13, Broad made his TV debut as a semi-finalist on season four of NBC’s America’s Got Talent (AGT). He was a guest on The Ellen Show soon after his AGT appearance.

Broad has won numerous medals in the American Dance Competition (ADC) and Youth American Grand Prix (YAGP), including the ADC prize from 2006-2011. Broad has also trained on full scholarship at Orlando Ballet School, the Carreno Festival and the Juilliard School.

In 2011 at age 16, Broad was the youngest dancer to be hired by Orlando Ballet under Artistic Director Robert Hill. With Hill’s guidance Broad has branched out into the world of choreography, creating pieces for the company, for outside interest and also into the film industry. In May of 2016, he debuted his first full-length production, Arcadian Broad’s Beauty and the Beast. This hit production was the start of his career as a dual composer and choreographer. He continues to strive to “make ballet for the masses” with his work as a dancer, choreographer and composer. Broad thanks everyone who has touched his life and guided him as his career evolves, into the man he is becoming today.