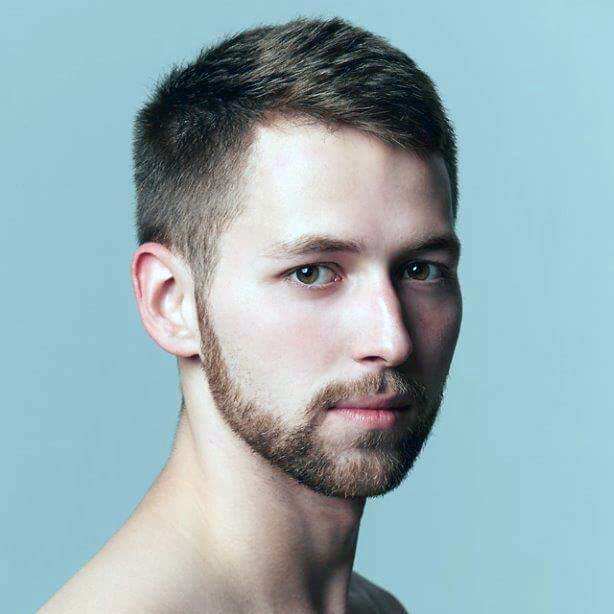 COLIN WILL BE TEACHING:

Colin Fuller was born, raised, and began dancing in Melbourne, Florida. He would later train at Next Generation Ballet. Mr. Fuller completed his classical training in New York City attending the School of American Ballet. He received a Jerome L. Greene Fellowship to attend the Juilliard School and received his B.F.A. in 2016. Mr. Fuller is a diverse dancer who studied at Paris Opera Ballet, Nederlands Dans Theater, Forsythe’s Art Of Berlin, and Springboard Dans Montreal. He has performed the works of Jose Limon, Peter Martens, Brian Brooks, and Paul Lightfoot and as the lead in works by Merce Cunningham, Jiří Kylián, and Lar Lubovitch. While enjoying a freelance career in Europe, New York, and Florida, he cultivated his passion for choreographing and teaching. Mr. Fuller is excited to inspire the next generation of artists and share technical knowledge that will prepare them for anything.