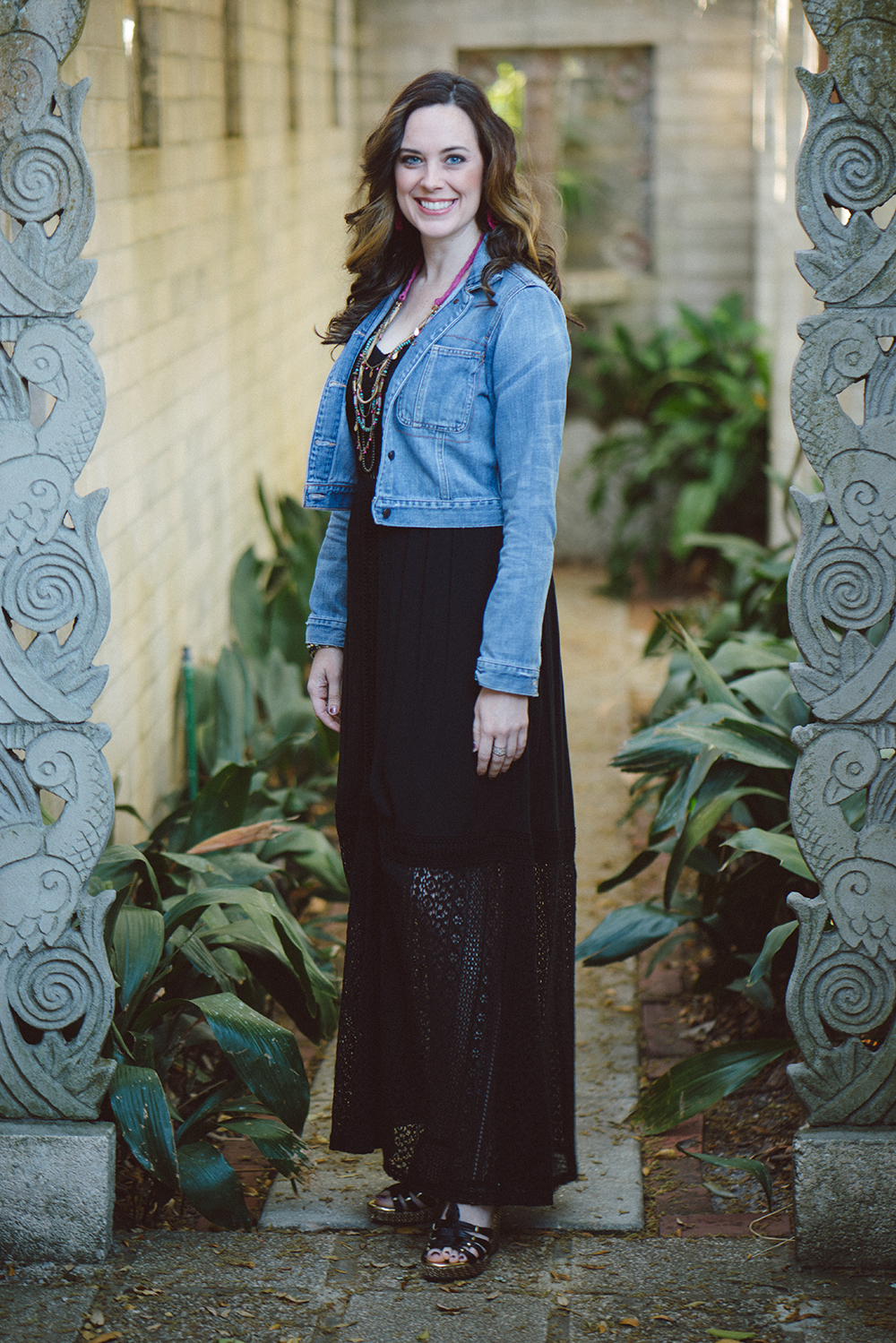 MARY WILL BE TEACHING:

Mary Lankford Poiley is an award-winning producer, marketer, actress, and model who began her acting and modeling career in 1995. She performed mostly on stage and booked various commercial, music video, print modeling, and voice over work. She attended the prestigious American Academy of Dramatic Arts in New York where she studied the Strasberg, Meisner, and Hagen techniques. During her studies, she interned for a New York-based production company and became fascinated with film production. After completing her time at AADA, she decided to enroll in Brooklyn College Film School to learn more about film production. During her career, she learned that marketing played a large role in a movie’s success and began marketing for various businesses.

Mary’s successful marketing career began as a Sr. Marketing Communications Manager for ABB where she marketed a 500-million-dollar business unit. She later moved on to be the Director of Digital Marketing at the IIA where she produced and developed brand content for a national and international market. Most recently she was hired by Ripley Entertainment as the Head of Marketing.

On top of her corporate achievements, Mary has acted as the CMO and Creative Director of Skyra Entertainment where she has produced and marketed, MISSIONARY, LAST SHIFT, and EXHUME.  She is currently in production on a documentary called Reel Heart and in pre-production for an adventure/fantasy TV series.

Mary is truly excited to be the Executive Creative Director for Skyra Studios where her extensive business and performing background will help usher in new opportunities for the next generation of potential artists.