Are you interested in a career in acting on film, television or on stage? Join Skyra Studios’ hands-on acting program that will teach you the do’s and don’ts of auditioning, scene study, character development, improvisation, and what it’s like to be in stage productions and on a film set. During the year, you will be a part of several new media and film projects that will have industry professionals attached. We hold the highest standard of excellence for acting and you will be proud of the projects you create here. 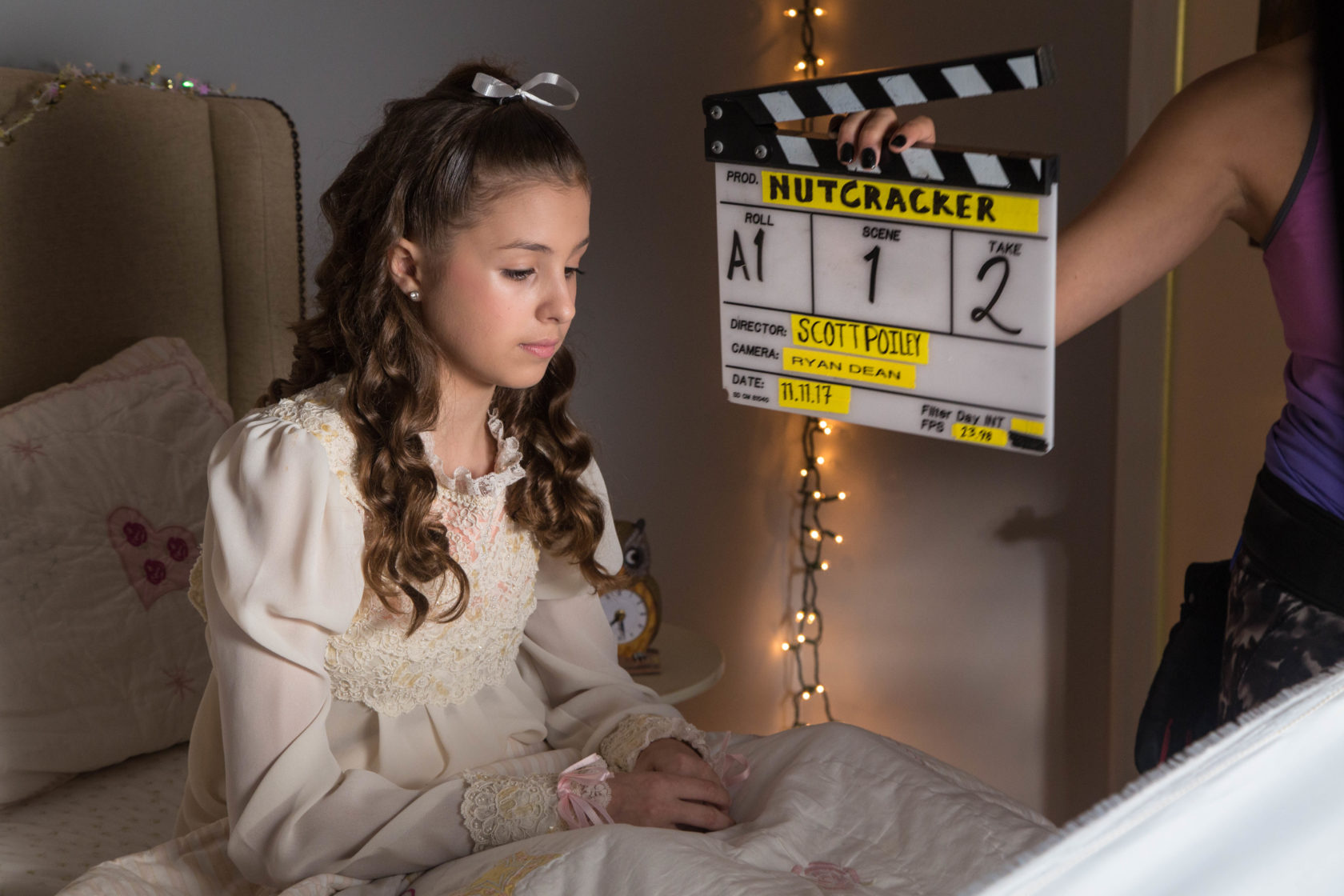 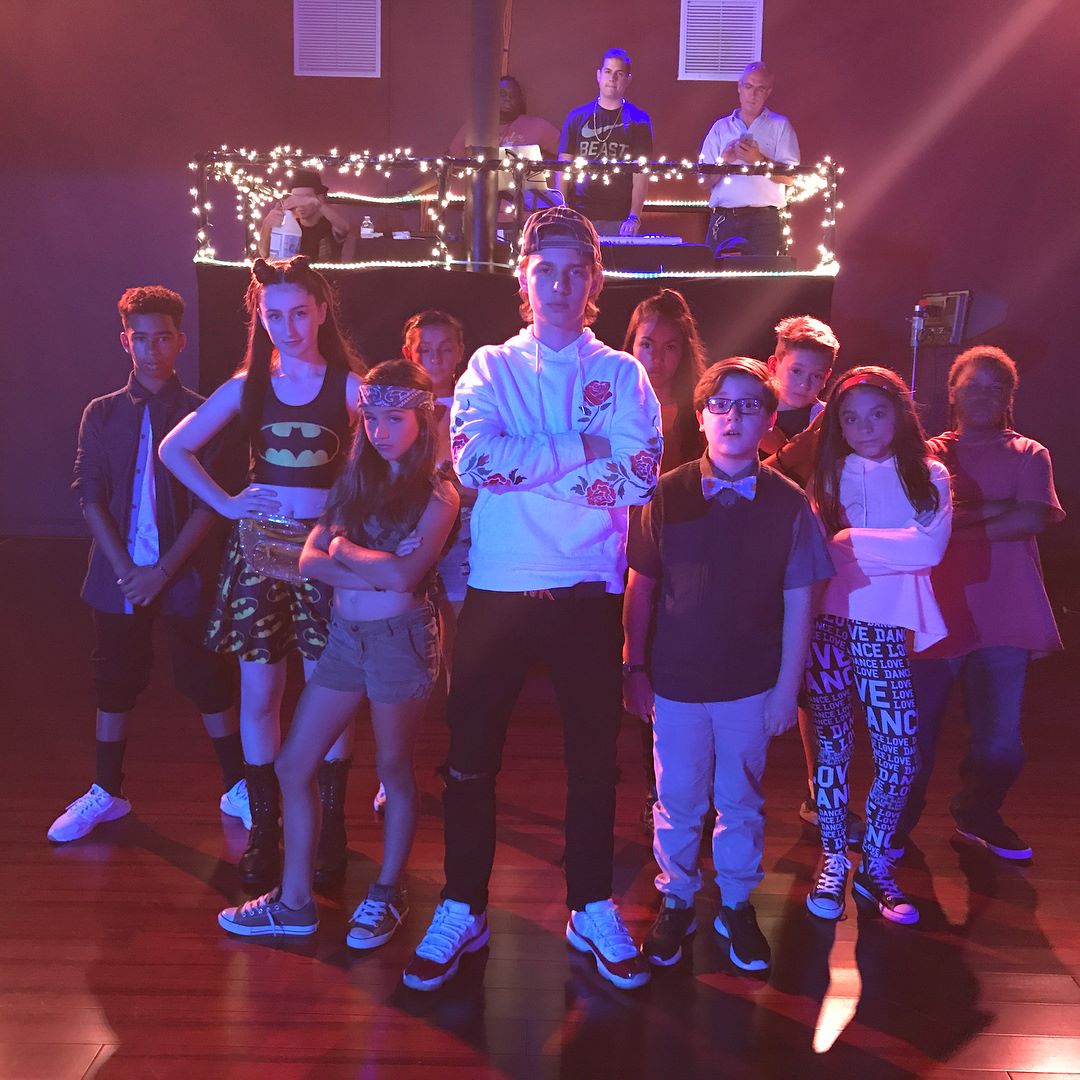 Our On-Camera Class is a 6 Week Session with classes being held on Monday evenings. These classes are for students age 13 and up.

Session 2: April 6th through May 15th

Our Scene Study Class is a 6 Week Session with classes being held on Monday evenings. These classes are for students age 13 and up.

Session 2: April 6th through May 15th

In this class, we will cover types of commercials; how to bring your best self to every audition, every time; how to dress for an audition; how to feel natural, grounded and confident; the roles of casting, ad agency, client, and director; first refusal; what happens on set; the language of work on the set – marks, eyeline, slate, adjustments etc.; and using improv to make your work spontaneous – even on the 8th take; and audition do’s and don’ts.

In this class, we will use on-camera work to learn technique and process, including script analysis; character study; working with a reader; working with a scene partner; cold reads; the difference between stage and camera; actor process; working with, not against, our feelings; how to own your space; and when to improv in a scripted scene.

A beginning level class aimed at freeing up the body and mind to spontaneously create short segments of improv. We will cover body and breath work, freeing up creativity in a safe space, allowing ideas to bubble up, partner listening and responding, teamwork, surrendering to the moment, give and take, mental flexibility, and awareness.

Actors must complete the pre-requisite classes (or by invited) in order to be eligible.  We will cover in-depth text study, going to the heart of the scene, bringing essence to your work, relationship, conflict, empathetic circumstances, the moment before, mystery and emotional resonance.

This course offers an introduction to acting in a friendly, supportive environment. Ideal for those with little or no experience.

This is a unique class for any dancer to improve their performance quality and confidence.

Skyra Studios’ acting program will team up with Skyra Entertainment over the course of the year to create original shows as well as several film projects that will be used as proof of concepts for full feature films. The projects will be sent out to buyers in both the US and Canada. Award-winning producers Scott and Mary Poiley, as well as professional working actress Erin Beute, developed the acting program for students to have real industry experience. The students will be quickly immersed in a hands-on acting program that will teach them the do’s and don’ts of auditioning, scene study, character development, improvisation, and what it’s like to be in stage productions and on a film set.

We believe in approaching work from a space of deep and healthy creativity that is light-based, not destructive. This doesn’t mean that we can’t take on dark roles, but that the method that we use to explore them is based on empathy, imagination, and technique. This, of course, works nicely for lighter, comedic roles, too!

Our program method is based on Eric Morris, Richard Moss, and others and breaks down to 3 bedrock parts:

1. Body work. This includes physical relaxation and mental awareness of all the emotive impulses that we constantly have. We then make use of those in our work.

2. Exploration. Using all the tools of text analysis, our experiences and empathy, we begin to create the truthful authenticity of the character through imagination.

3. Essence. Our human glory and uniqueness are more than enough to play every role that we will ever undertake. Learning to respond from our highest self and deepest essence is what brings the spark of creativity that is so unique and new. It’s just like dance: you can know every step of the choreography, but it sings when you make it your own. 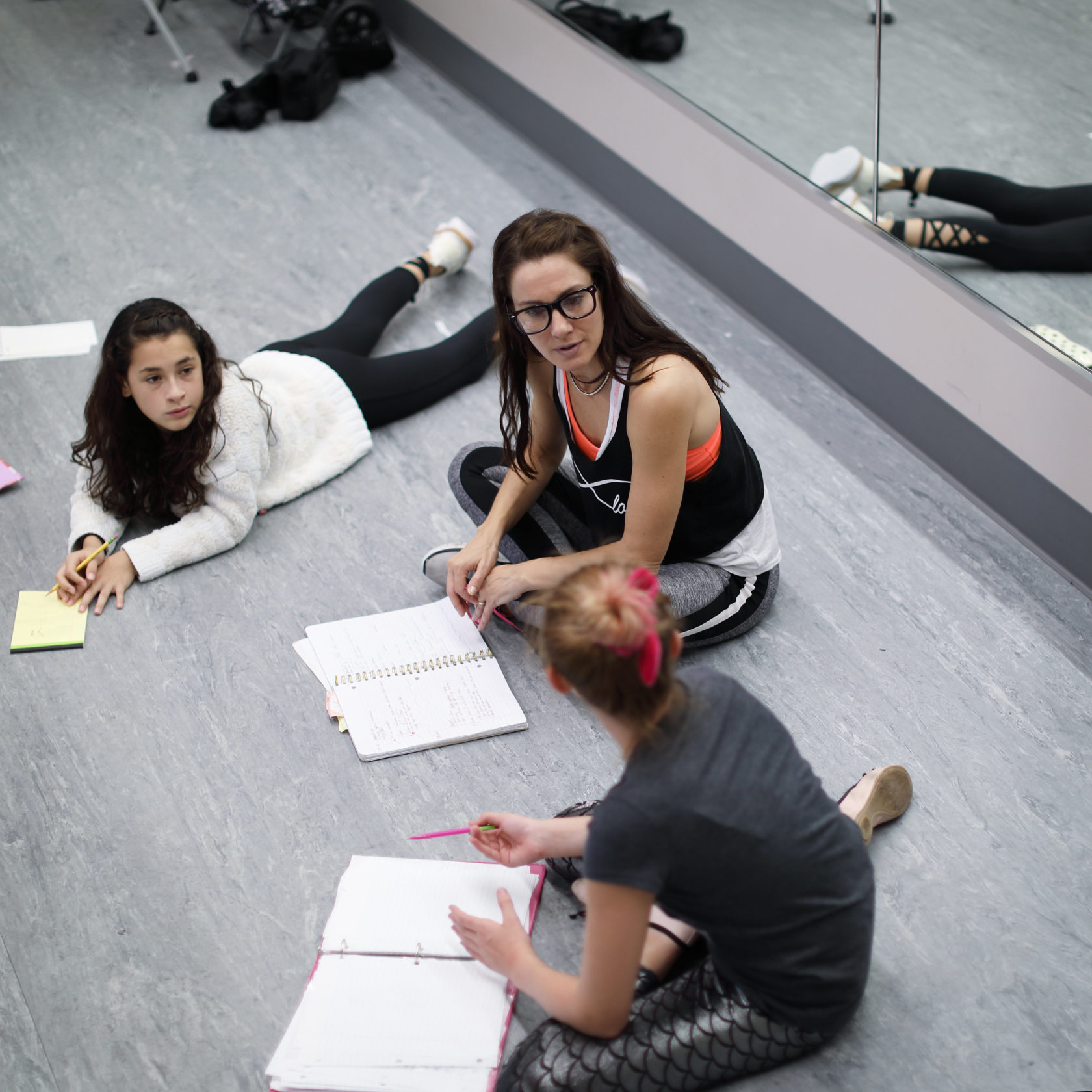